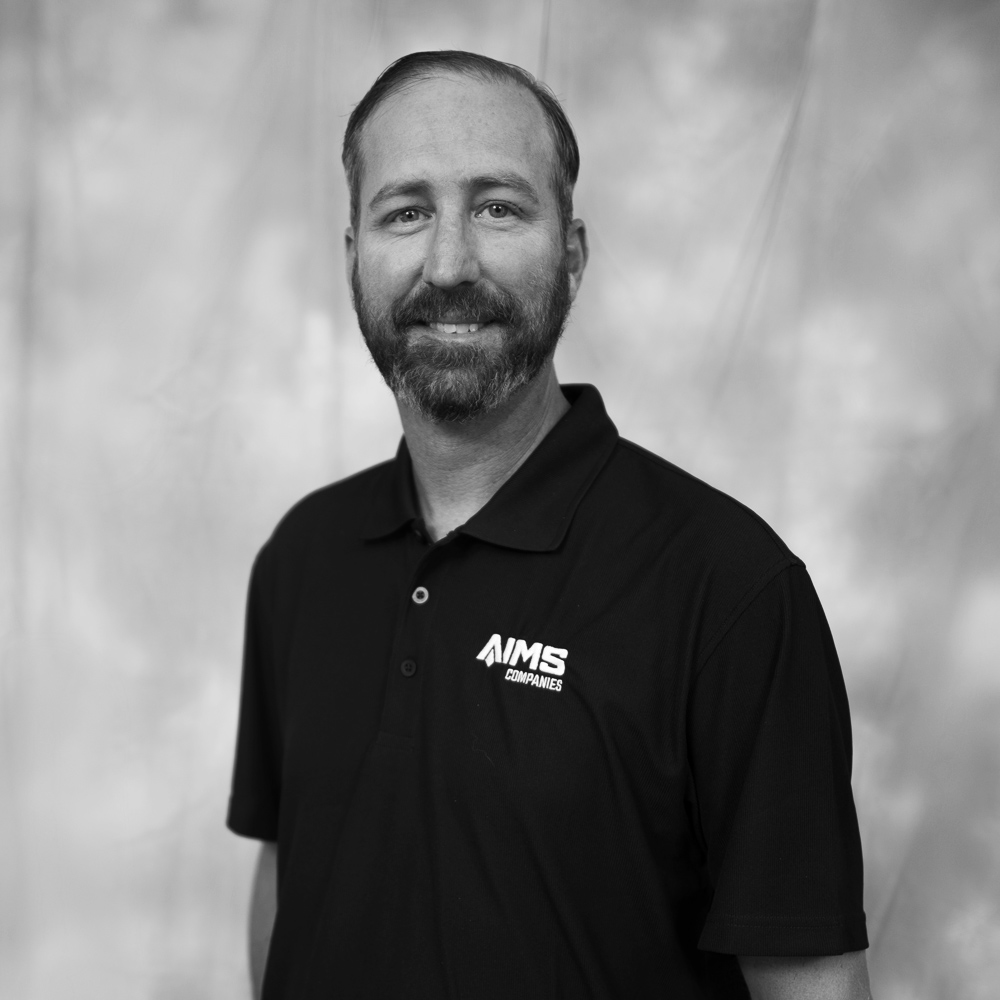 Jason began working with AIMS in February of 2013 in Southern Arizona.  He started as a laborer, and quickly worked his way up to crew lead. When AIMS started the RMD Division at the San Juan Generating Station in June of 2015, Jason relocated to Farmington, NM and was promoted to Shift Supervisor.  Jason has run many jobs at area copper mines and power plants.  He is knowledgeable in hydro vac, hydro blasting, hydro excavating, plus a variety of coating applications.  In September of 2017, he accepted the offer to become Assistant Project Manager in the RMD Division. His focus is to be prepared for any jobs that come up – making sure they are properly staffed with the correct equipment to perform the job, big or small, in a safe and productive manner. 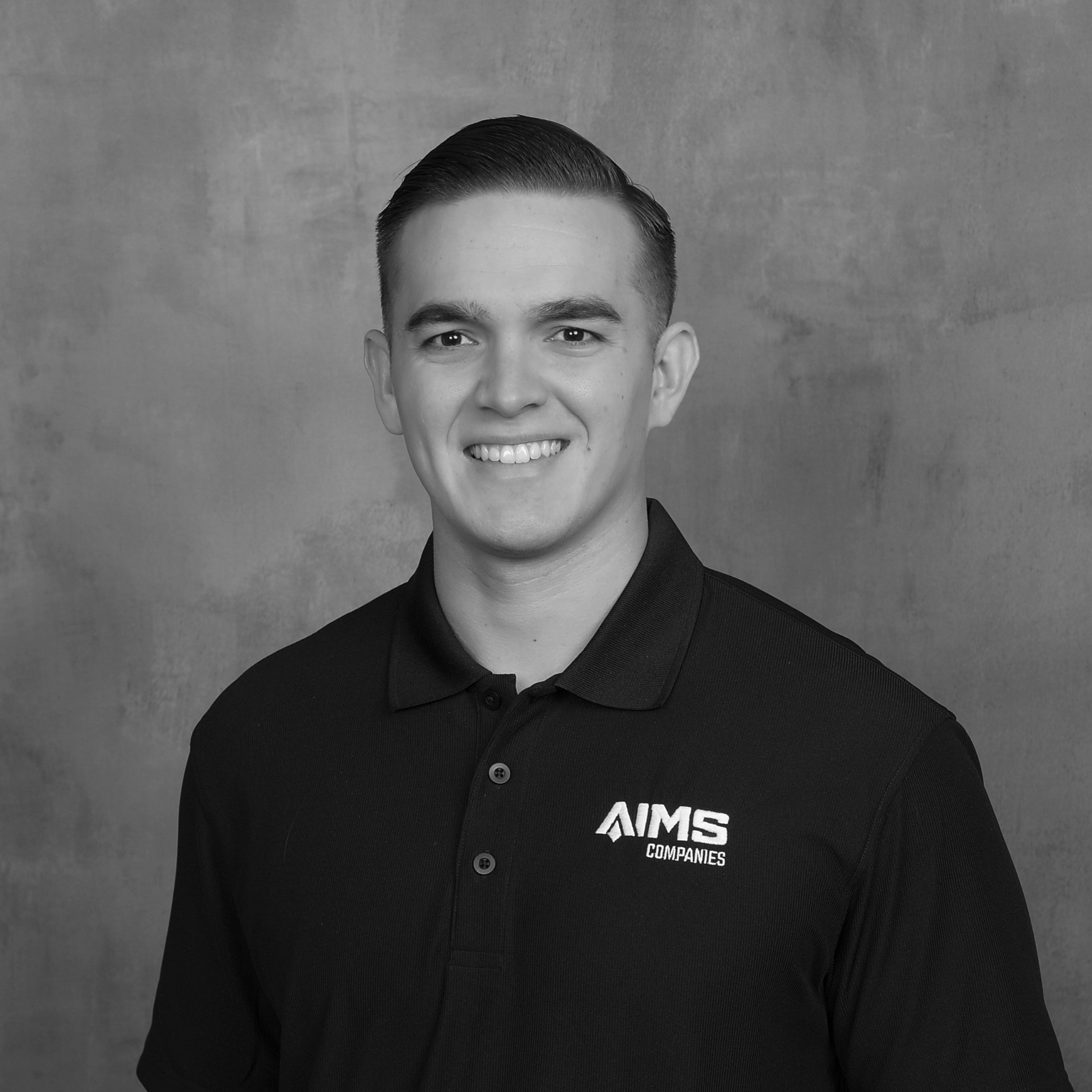 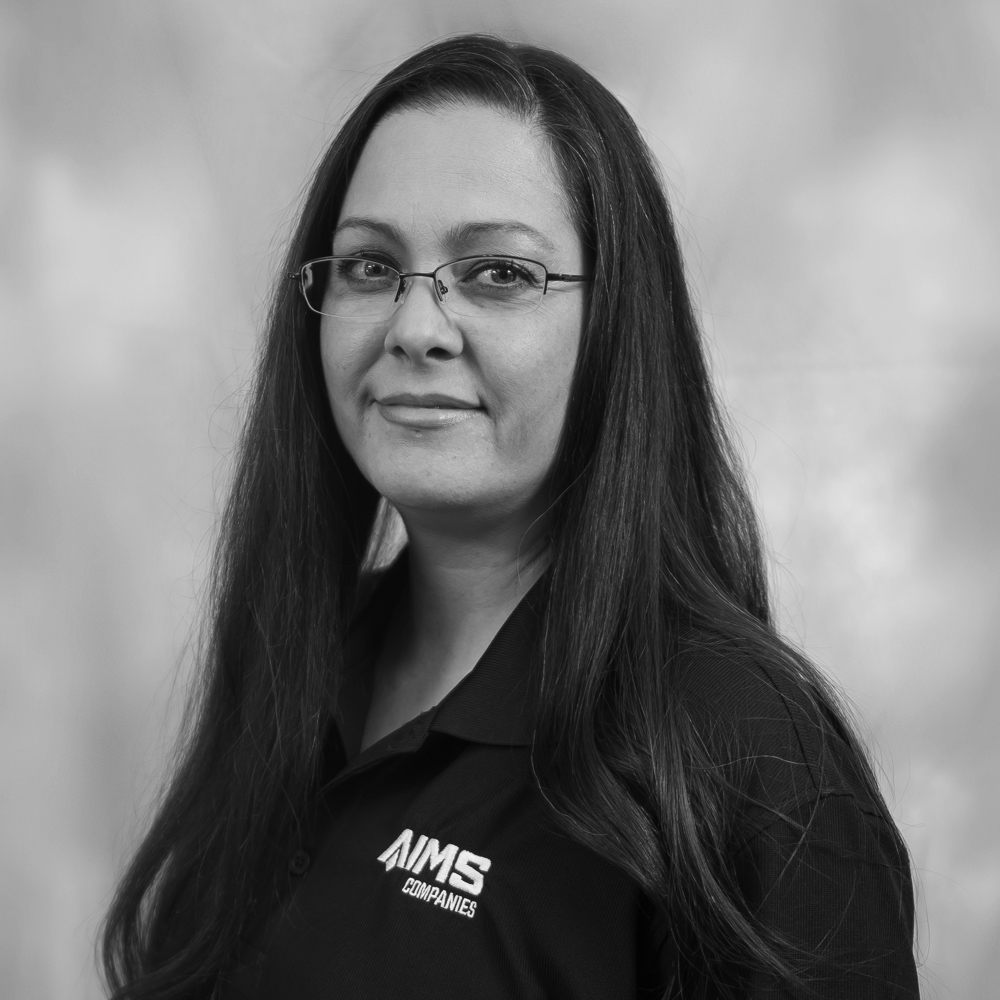 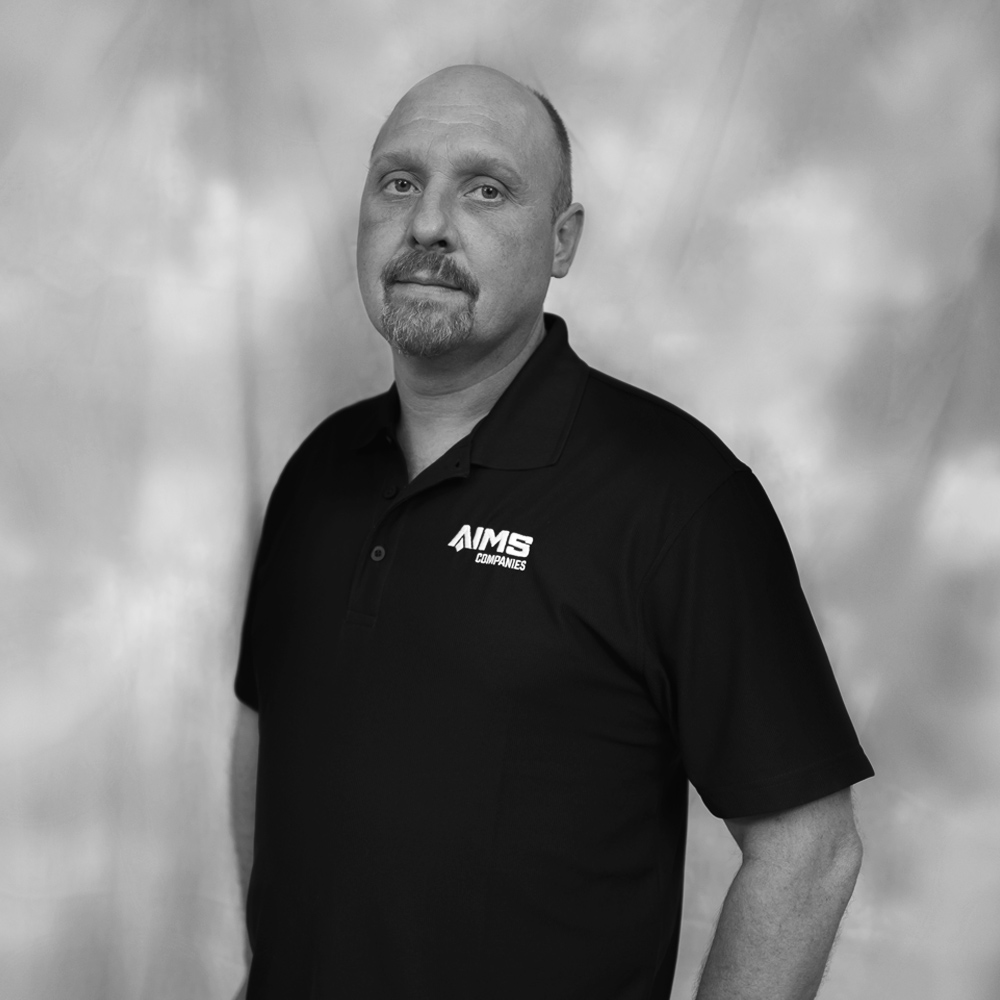 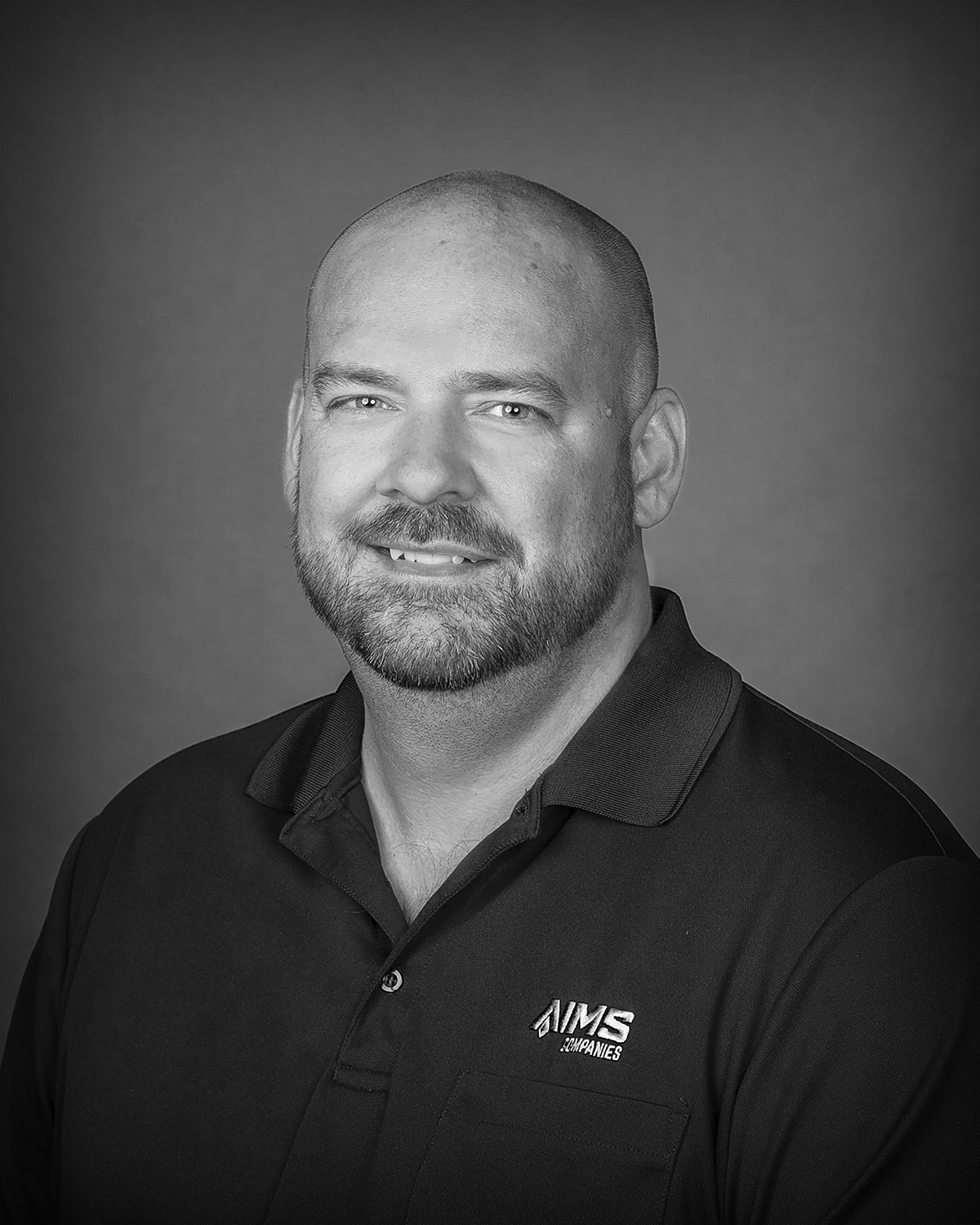 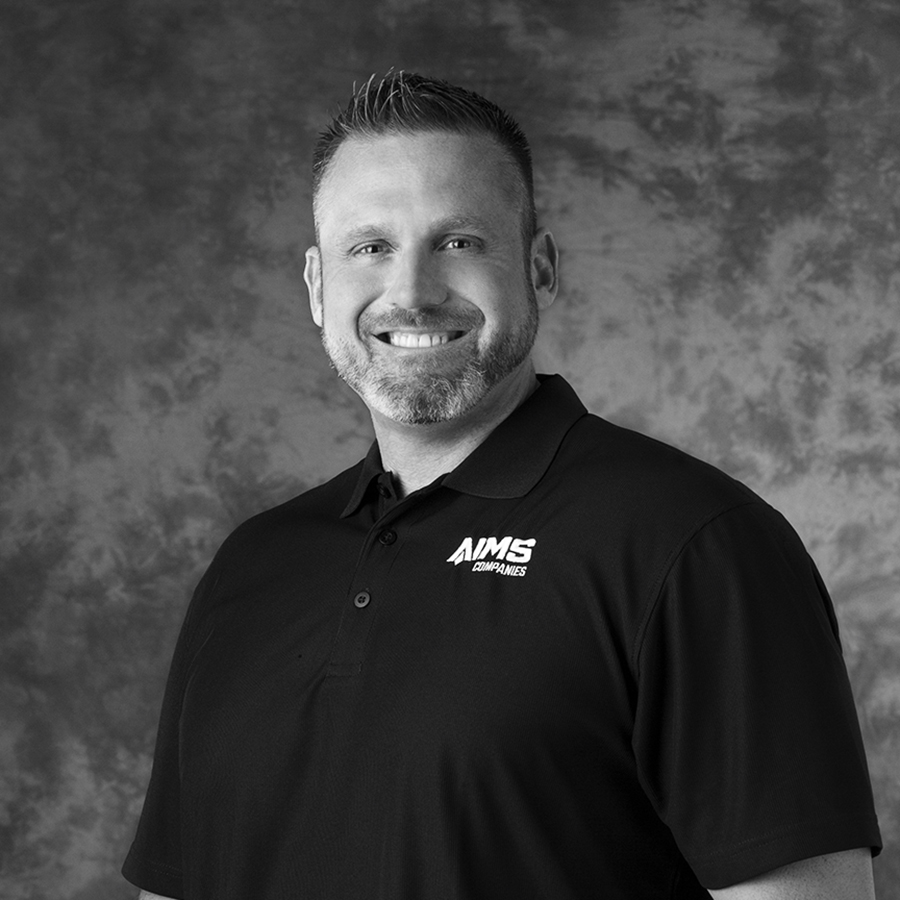 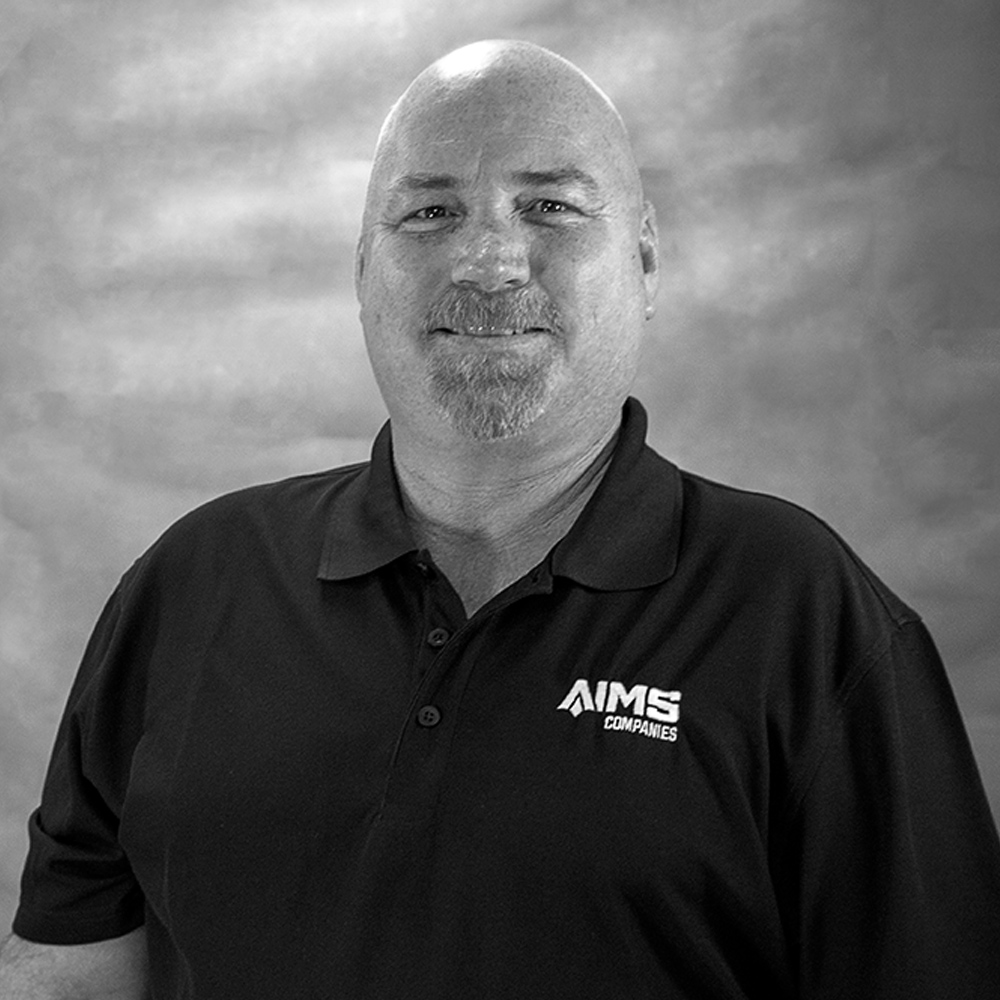 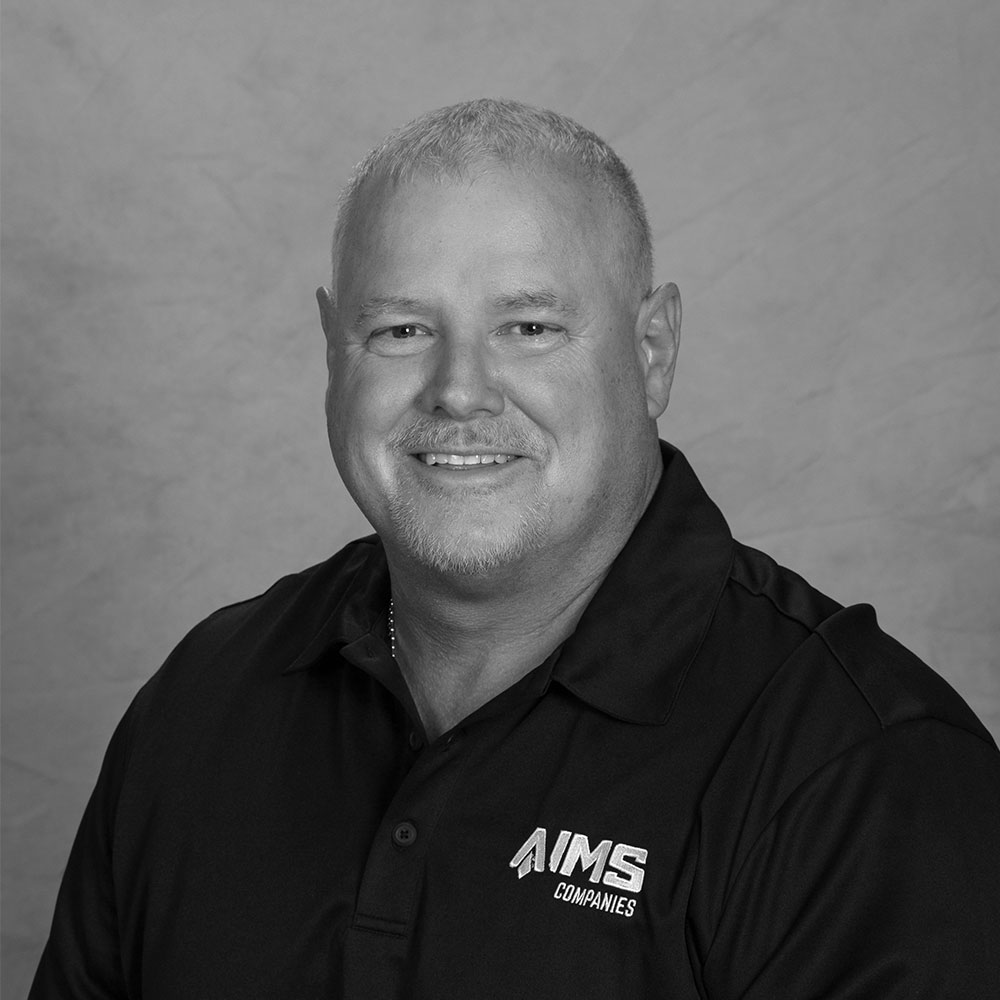 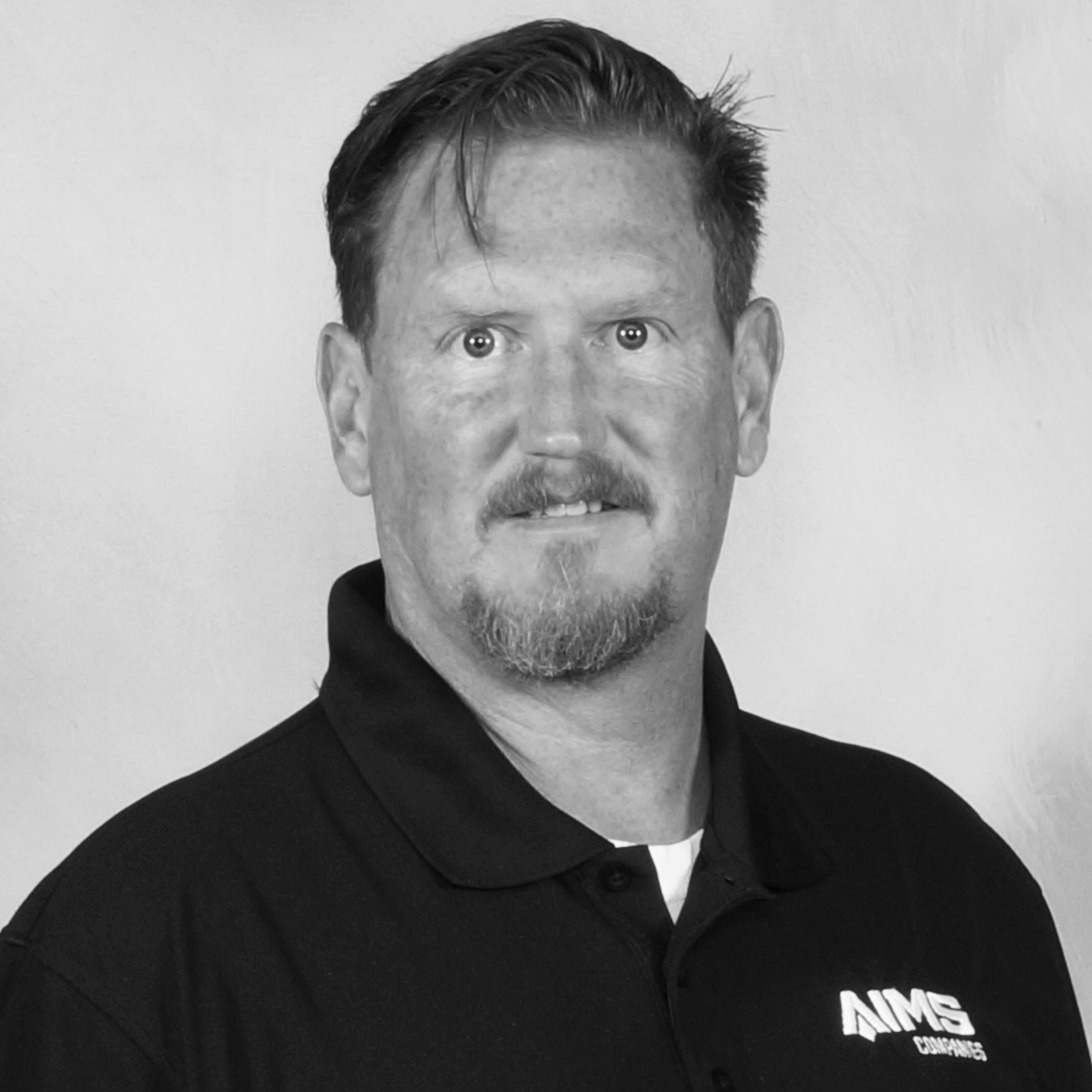 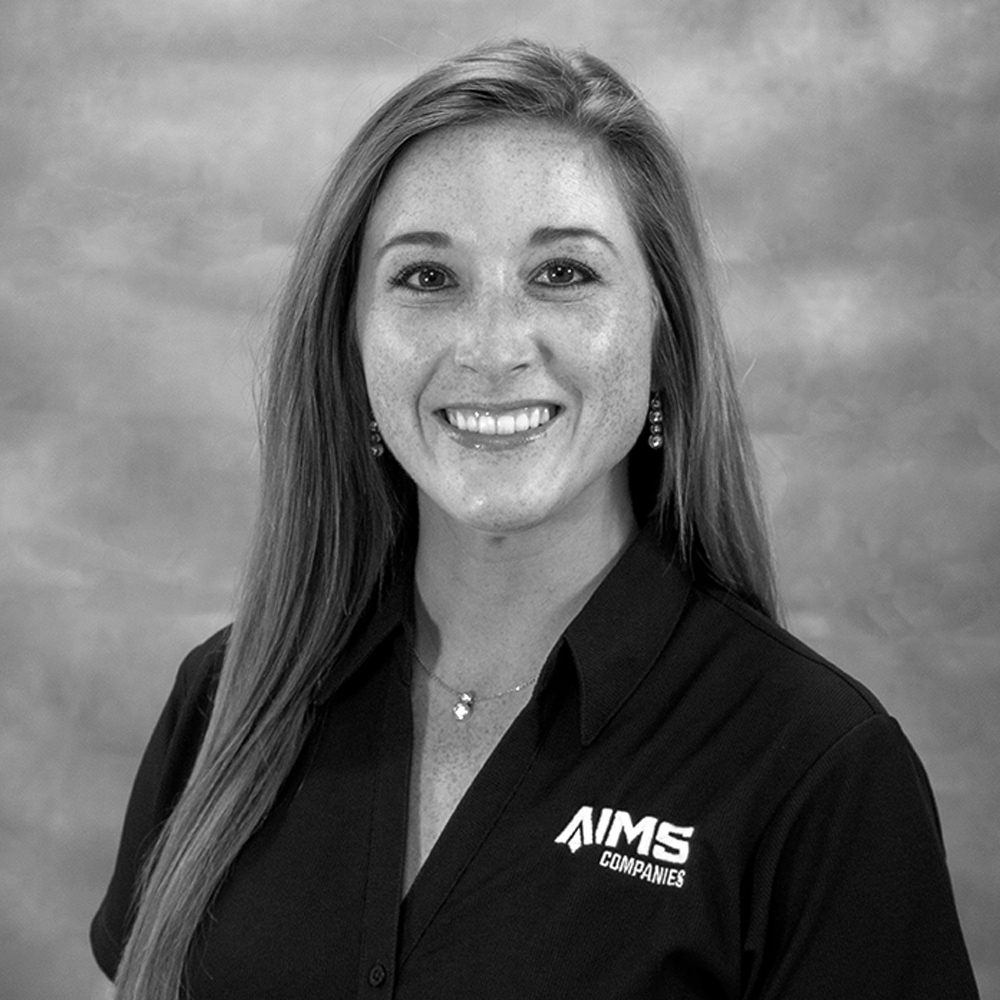 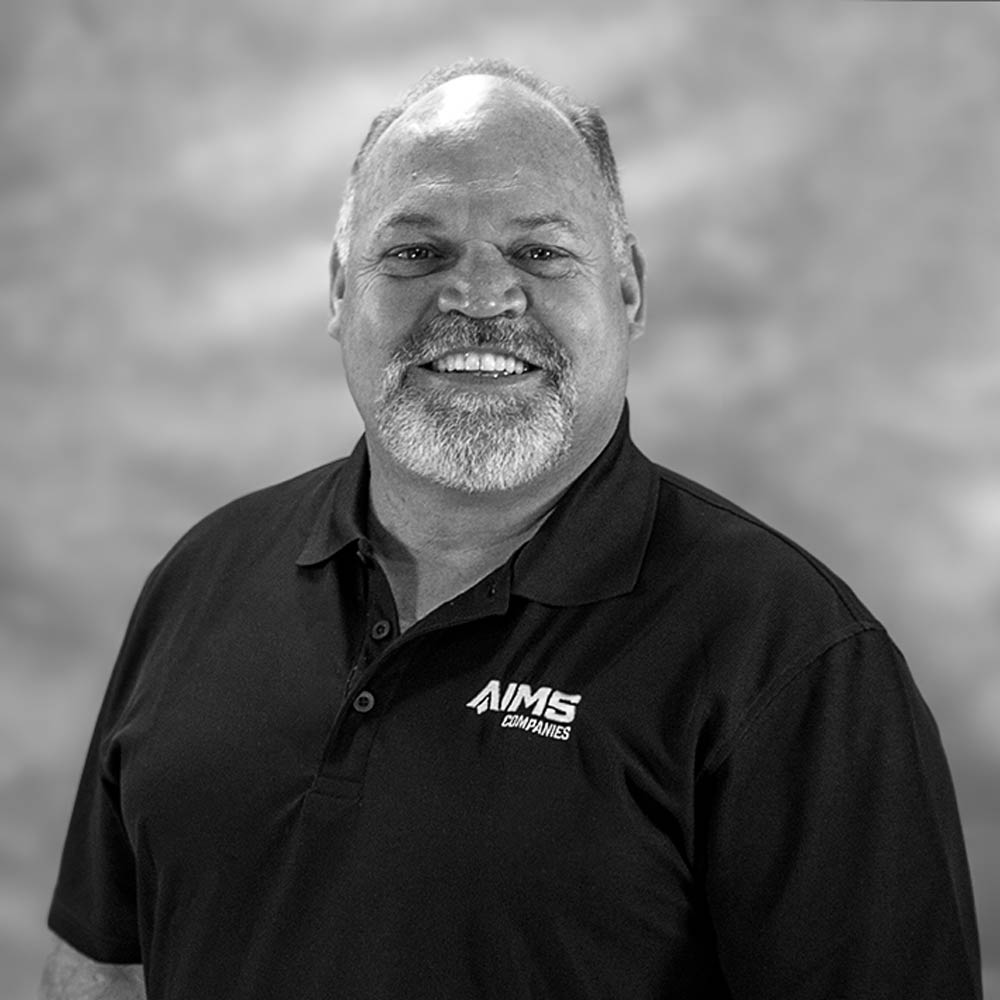 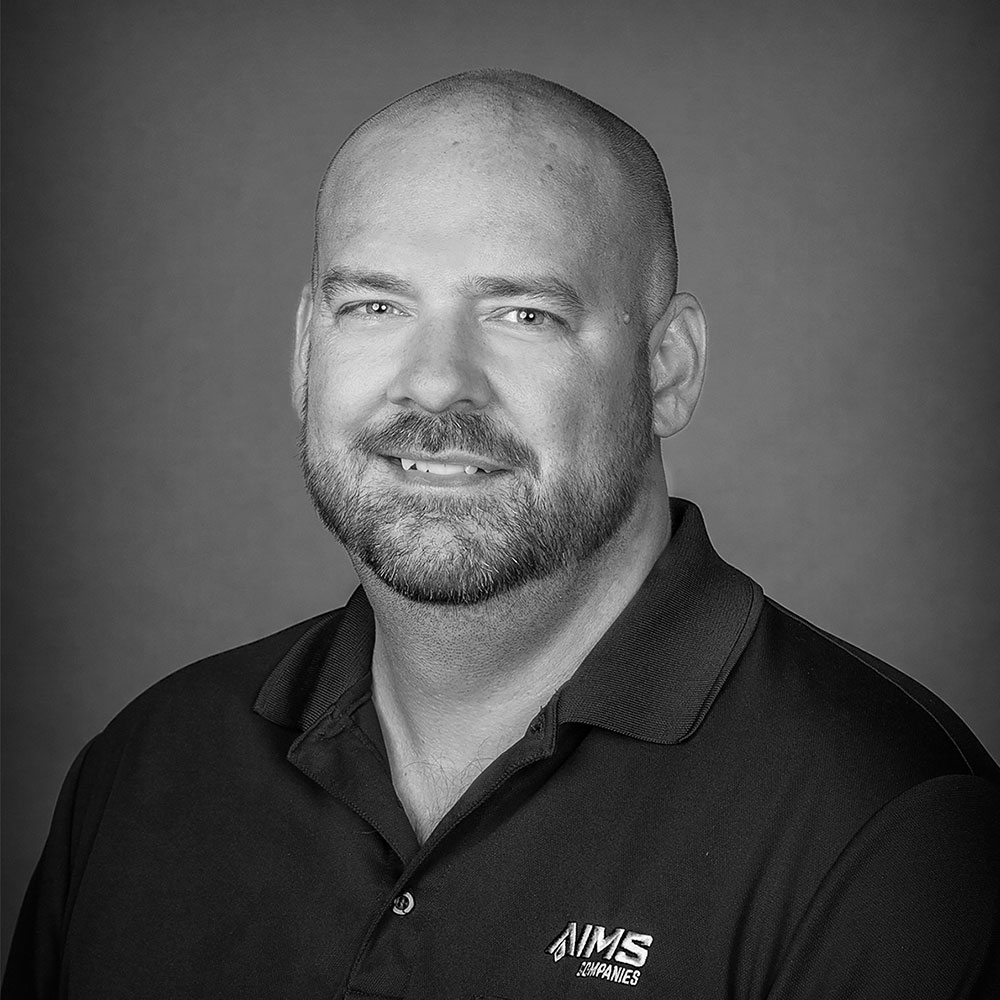